Endangered: Fauna and Fashion commemorates the 45th anniversary of the Endangered Species Act and the 100th anniversary of the Migratory Bird Treaty Act by exploring uses of animals as raw materials in dress. Animal feathers, bone, shell, and teeth were some of the earliest forms of adornment worn by humankind. Hides and skins were also used as early decoration and as protection against the elements. Over time, use of certain animals became symbolic of wealth and status which led to numerous periods of exploitation over the centuries in the name of fashion.

In addition to products harvested from nature, humans have domesticated a variety of species for both food and adornment. Animal husbandry has an impact on the earth’s environment, and is responsible for 20 to 30% of worldwide fresh water usage. Some animals are bred for their hair/fiber for textiles, while others are raised for fur. Sheep’s wool and other hair fibers, such as cashmere, angora and mohair, have unique characteristics that have made them an important material for human adornment and protection.

Birds and bird plumage became a major fashion statement in the late 19th and early 20th centuries. During the height of the craze for feathers as decoration, tens of millions of birds, including egrets and herons, were exploited for use in women’s fashion, particularly hats, but also for use as fishing lures. Preservationists struggled to enact laws to prevent the killing, possession, sale, and importation of plume birds and ornamental feathers. Enactment of federal laws began with the Lacey Bird and Game Act in 1900 which prohibited interstate commerce of protected species. The Weeks-McLean Law, passed in 1913, outlawed market hunting and forbade interstate transport of birds, effectively ending the plume trade. In 1918 the Migratory Bird Treaty Act banned feather imports and stopped the wholesale slaughter of migratory birds for ornamental feathers.

The Migratory Bird Treaty Act established an important precedent for the Endangered Species Act of 1973. Environmental movements of the 1960s and 1970s recognized that hunting and loss of habitat through development posed a threat to numerous animal species, many of which had pelts or skins used for fashionable clothing and accessories. To protect such animals considered endangered or under threat of extinction, the United States passed the Endangered Species Act. All species of animal and plant, except pest insects, are eligible for listing as endangered or threatened. Eligibility is determined by the U.S. Fish and Wildlife Service. Today, the number of endangered or threatened species has increased to over 1,459 species. However, the Act has recently become the subject of debate again, and attempts to modify it are under consideration.

Click on any of the categories below to view over 200 related dress artifacts from the University of Missouri’s collections, including the Missouri Historic Costume and Textile Collection, the Museum of Anthropology, the Museum of Art and Archaeology, and the State Historical Society of Missouri. 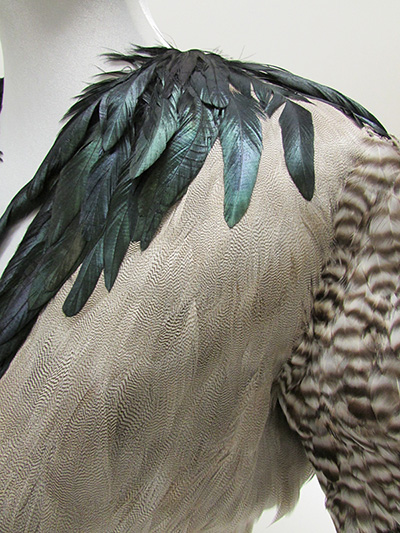 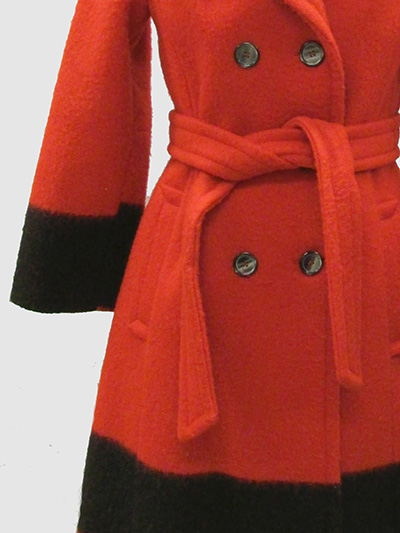 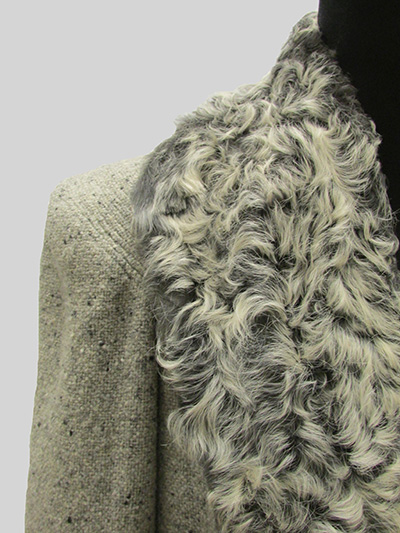 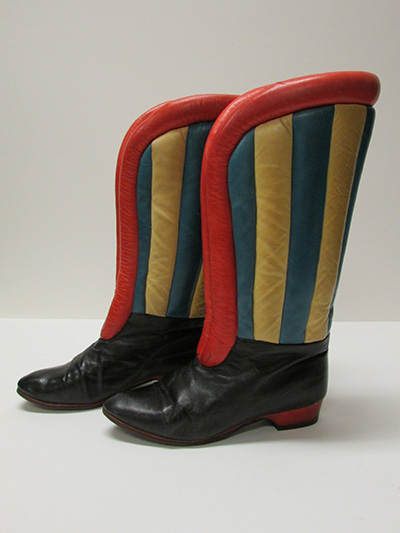 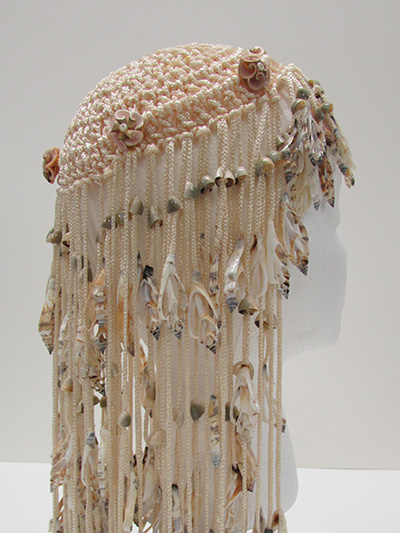 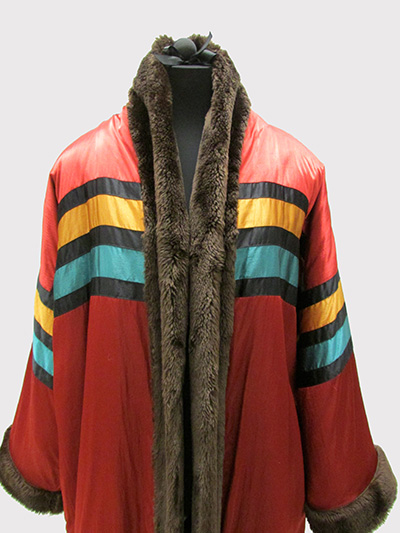 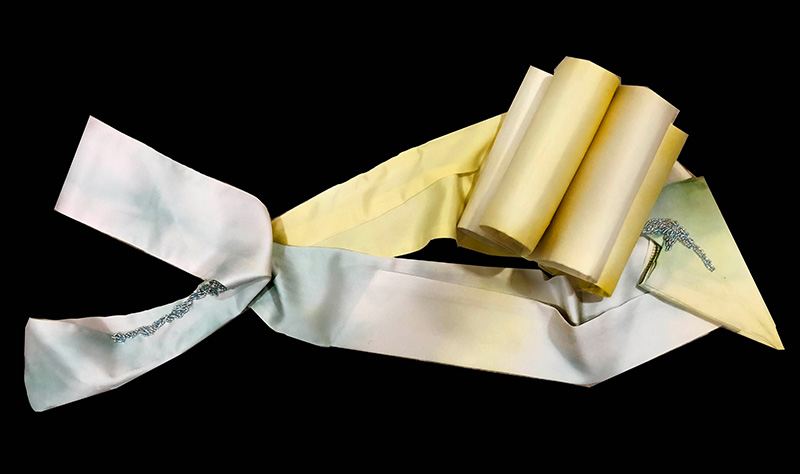