The Cornett Family Quilts is a collection of household textiles made by a multi-generational family of Missouri quilters. In 1847 Joseph C. Moore married Sophia Root and had four children, including Martha Kansas Moore. Martha married William L. Cornett in 1881 at the Moore homestead in Linn County, Missouri. To that union were born five children: Winnie Davis, Bracy, Carlyle, Josie Lee and Buena Vista. All four of the surviving Cornett children received a college education. Bracy, Winnie and Carlyle eventually returned to the family farm in Linn County to care for their aging mother. Mattie Moore Cornett passed away in 1942 at the age of 87. All three remaining children left no heirs.

The University of Missouri acquired the 1,200-acre farm in 1981. In 1986 a multi-disciplinary research effort was developed by the Missouri Cultural Heritage Center and MU to include field documentation, inventory, analysis and preservation of the farmstead and its materials. A significant collection of clothing and household textiles were among the material artifacts removed from the home and donated to the MHCTC. The Cornett Collection includes over 58 quilts made by Sophia, Martha, Bracy, Winnie and Buena Vista, many of which were completed by more than one generation within the Cornett family. The Cornett homestead is now the Forage Systems Research Center in the College of Agriculture which continues to receive significant recognition for its pioneering research on forage beef systems ecology and attracts visitors from around the globe each year. Learn more about the Cornett quilters in the 2013 Mizzou Magazine!

Click images below to learn more. Historical and donor information will appear. All photos courtesy of Mizzou Magazine. 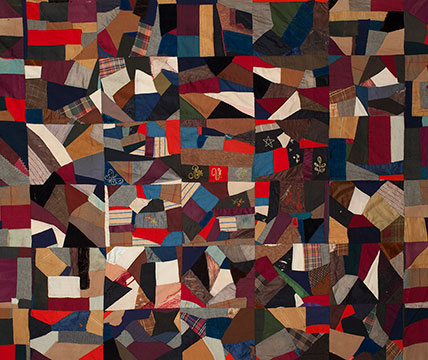 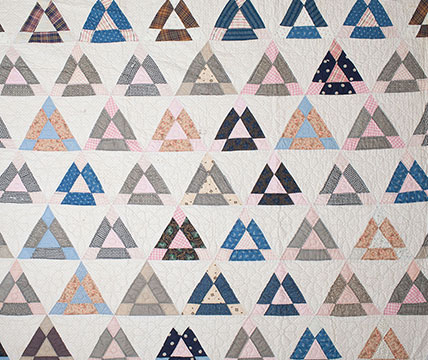 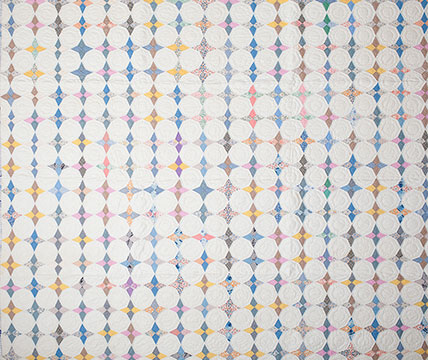 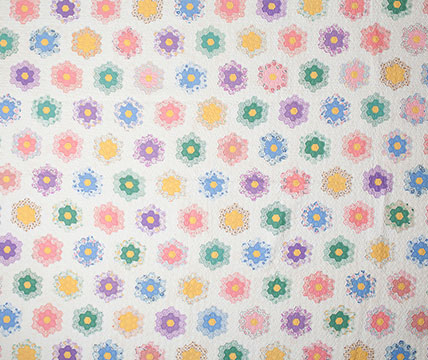 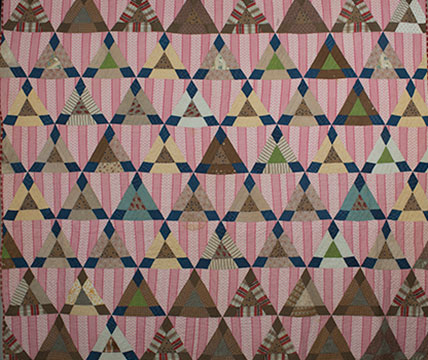 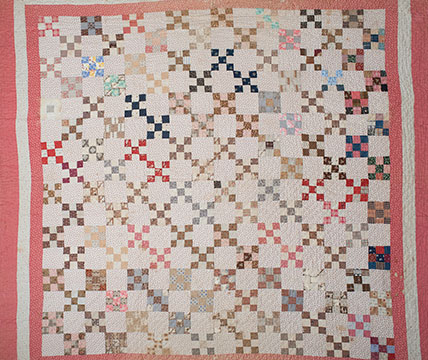 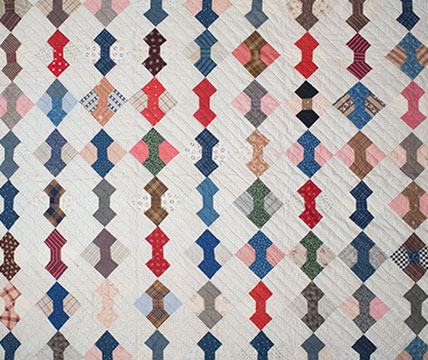 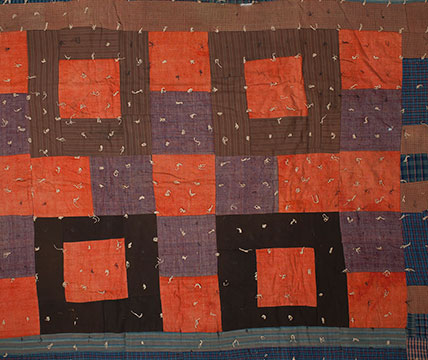