For thousands of years before the introduction of synthetic fibers, the primary four fibers in the fabric industry were wool, silk, flax, and cotton. These four types are divided into protein fibers from animals (wool, silk) and cellulose fibers from plants (flax, cotton.) Over time and for a variety of reasons, alternatives to these natural fibers were developed using other materials such as cellulose and petroleum.

The first alternatives to real animal products came in the form of synthetic dye. Tyrian purple, a natural crimson or purple dye related to indigo, was made from the glandular mucus of certain mollusks known today as Bolinus brandaris. “Milking” or crushing approximately 8,000 snails produced only a single gram of pure, colorfast dye which made Tyrian purple a mark of prestige – in ancient Rome, it was the color of royalty – and an item of luxury trade. The development of an artificial purple in 1856 was not deliberate but rather an accident made by an 18-year-old chemist named William Henry Perkin who, in an attempt to synthesize quinine, produced a black, sticky substance that revealed a deep purple liquid when dissolved in alcohol. Perkin’s purple, known as analine purple and mauveine, transformed purple’s elite status into a cheaper, mass-produced synthetic alternative available to the masses.

Another animal alternative in the mid-19th century was developed as a result of overhunting. By the 1860s hunters had virtually decimated the elephant herds of Africa and India, the source of ivory used to make billiard balls. By 1863 the ivory shortage had become so critical that a new York billiard-ball manufacturer offered a $10,000 prize to the person who could create a useful substitute. The winners were John Wesley Hyatt and his brother Isaiah, who modified the natural material of cellulose from cotton fibers obtained from cotton mill textile scraps and camphor found in the camphor laurel tree to make cellulose nitrate, a plastic that was used for everything from collars and cuffs to silent-movie film and marketed under names such as Celluloid and Fiberloid. In 1909, New York chemist Leo Baekeland developed a thermosetting phenol formaldehyde resin called Bakelite, the world’s first fully synthetic plastic. DuPont introduced its own version of acrylic (poly(methyl methacrylate)) in the late 1930s trademarked under the name Lucite. Soon plastics mimicking natural animal products like tortoise shell, ivory and mother of pearl began appearing more frequently in handbags, combs, buttons, jewelry, and footwear. 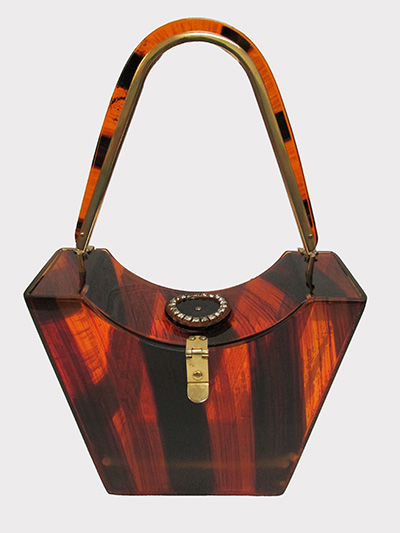 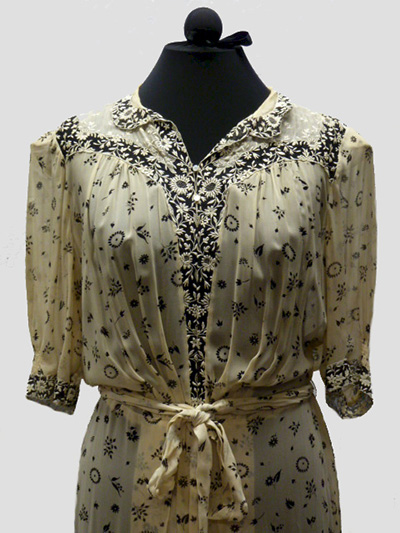 Natural animal hair, fiber and skin have also been imitated. Often referred to as ‘fake silk,’ rayon is the first man-made fiber originally devised as a cheaper alternative to natural silk with similar characteristics to silk, wool, cotton, and linen. Made commercially available in 1910 by DuPont, rayon was coined in 1924 as a generic term for regenerated cellulose fiber. The “Father of Rayon” Frenchman Count Hillaire de Chardonnet, discovered in the 1880s that nitrocellulose from rags or wood pulp could be turned into fiber, thread, and fabric. Rayon use exploded in the 1920s as a popular fashion fiber. The variety of available fabrics and finishes meant that any women could now wear garment types once available only to women who could afford to purchase silk. Rayon use grew quickly during the depression, and by the end of the 1930s, it was six times as plentiful as silk in American clothing. World War II again caused an increase in the production of rayon, both for fabrics and military equipment and for tire cord–a replacement for rubber, which was scarce. The manufacturing of one kind of rayon – cuprammonium rayon – was banned by the United States Environmental Protection Agency. Sometimes found under the trade name Bemberg, it is still made in Italy.

Another method of extracting usable fiber from tree pulp was first made around 1860 but the production of the fiber cellulosic acetate was not patented until 1894 by Arthur D. Little of Boston. Swiss brothers, Doctors Camille and Henri Dreyfus developed the first successful process for the commercial production of cellulose acetate in 1905. Another type of artificial silk, acetate was turned into cellulose acetate film and plastics before continuous filaments of acetate yarn were made in 1913. British Celanese Limited was the first to commercially produce cellulose acetate in England after World War I and the partially-synthetic yarn first appeared in the U.S. in 1924 under the trademark Celanese. Acetate has a sheen that makes it a substitute for silk fabric in wedding gowns and other evening attire.

Another substitute for natural silk was developed by Dr. Wallace Carothers of Dupont in 1935. Nylon, “the Miracle Fiber,” came to market in 1939 as one of the first synthetic fibers created from petrochemicals. Nylon was commercialized in 1940 as a silk substitute for women’s hosiery and was such a success that the term “nylons” quickly became a synonym for “stockings” in the American vocabulary. With U.S. entry into World War II in 1941, almost all nylon production was used for war production such as parachutes, ropes, and helmet liners. Seeking to improve wool-like qualities of rayon, DuPont created the first acrylic fibers in 1941 trademarked under the name Orlon. Polyester fibers were first developed by British scientists in 1941 as Terylene. DuPont bought the legal rights to polyester in 1946, producing it under the brand name Dacron in 1951. Polyester was advertised as a miracle fiber that didn’t need ironing, unlike many of the natural fibers. 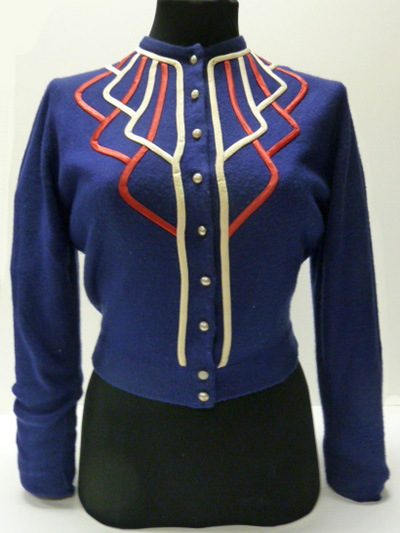 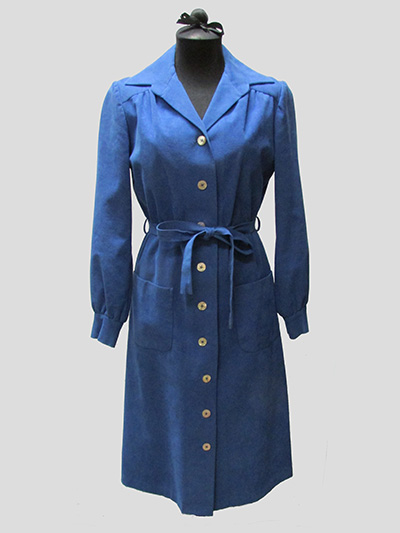 Fake fur has been around for a long time, originally made of pile fabrics in much the same way as velvet and corduroy. While it is a cheaper alternative to real fur, fakes can also become fashion statements. In the 1960s, activists such as the Audubon Society began to picket the wearing of real fur. Many of the faux furs of the 60s and 70s were created in bright colors that no longer resembled real fur. Modacrylic, a modified acrylic fiber, was one such alternative used in the forms of faux fur, wigs, and hair extensions. Another alternative was plastic polyvinyl chloride, also known as PVC or vinyl, which imitated patent leather, a natural animal skin with a glossy varnished surface. Ultrasuede, the world’s first ultra-microfiber, was invented in 1970 by scientist Dr. Miyoshi Okamoto of Toray Industries. A non-woven synthetic polyester/polyurethane fabric, it is machine washable and resistant to stains. It has a hand similar to that of natural suede. Today, more than 60% of the world’s textiles are made of petroleum-derived filaments. 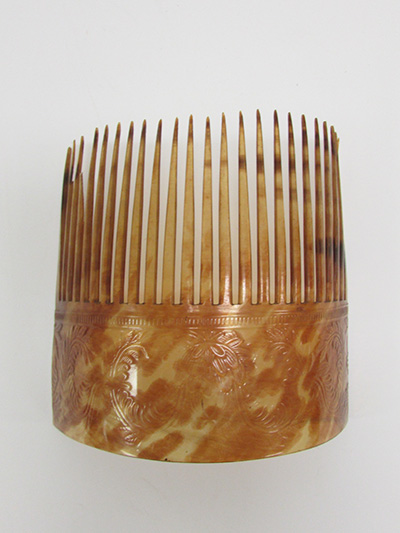 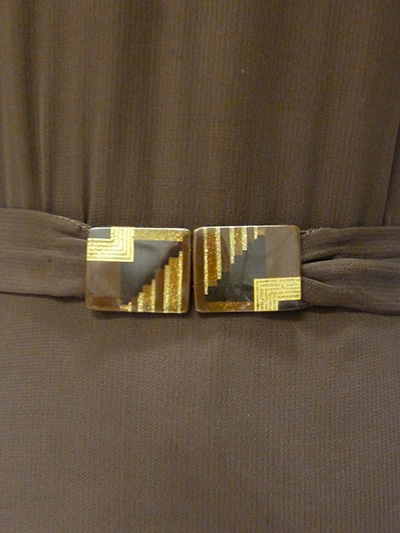 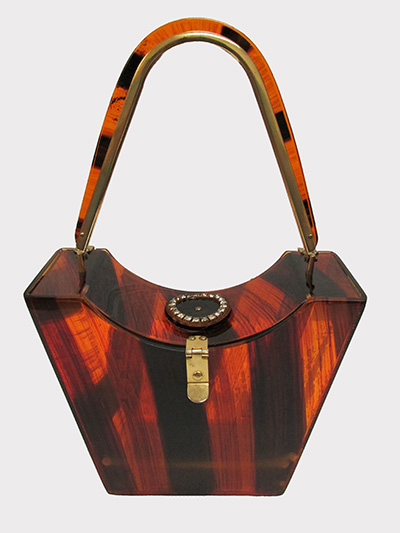 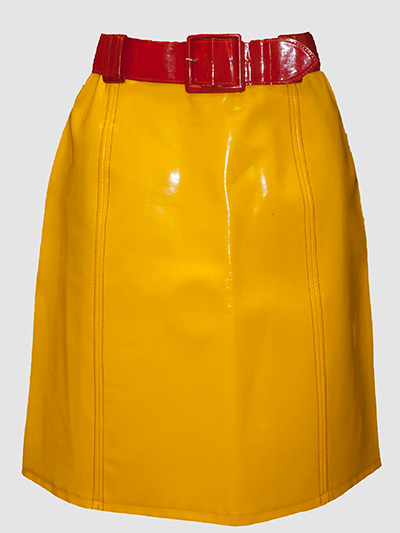 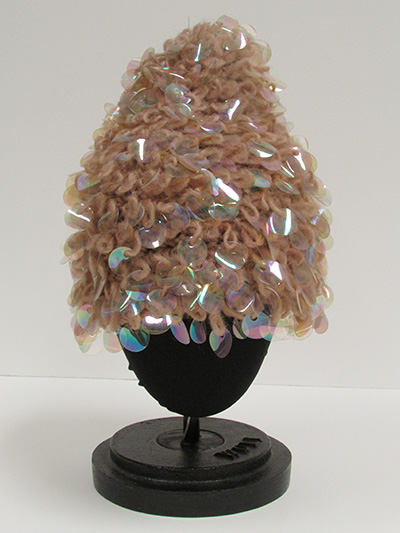 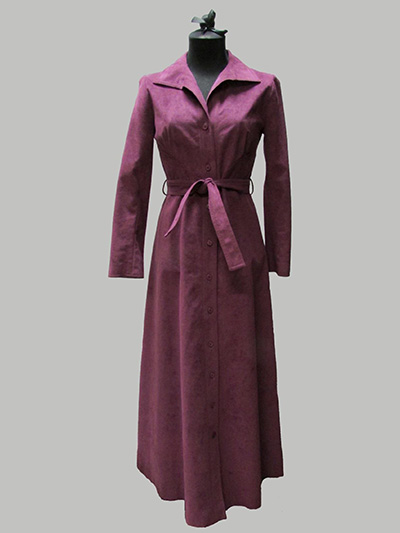 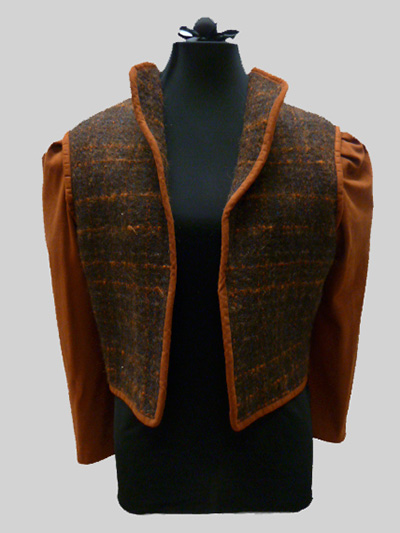 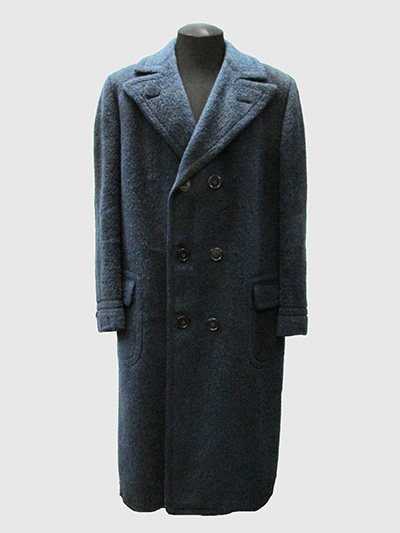 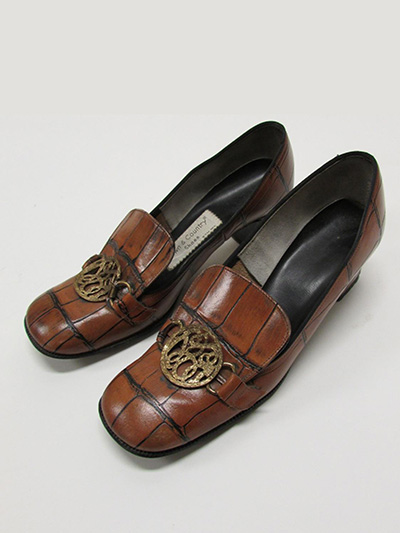 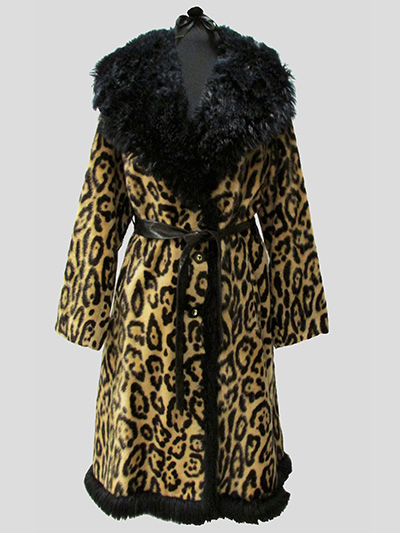 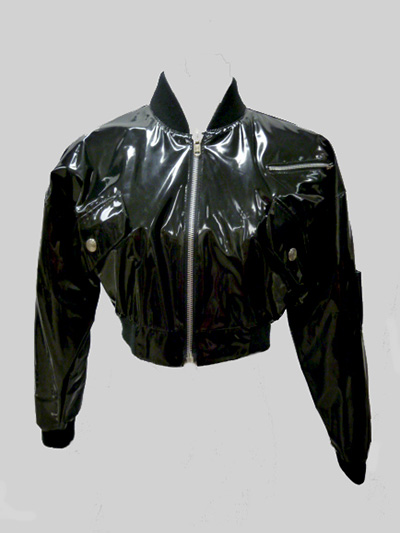 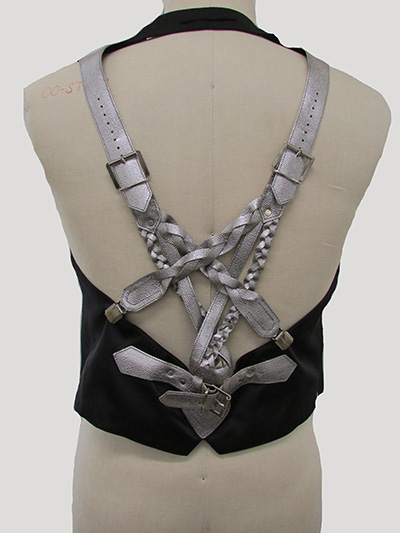 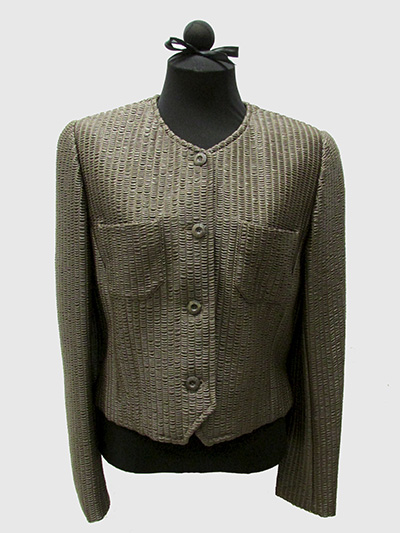 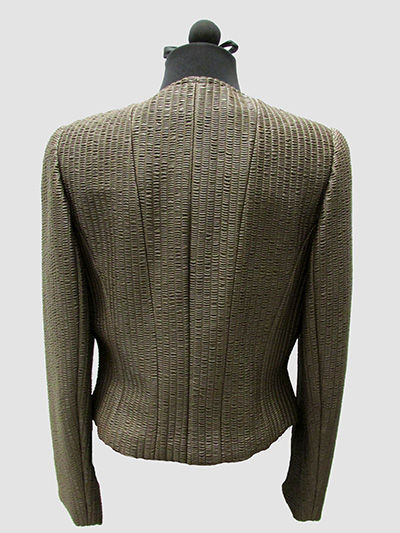 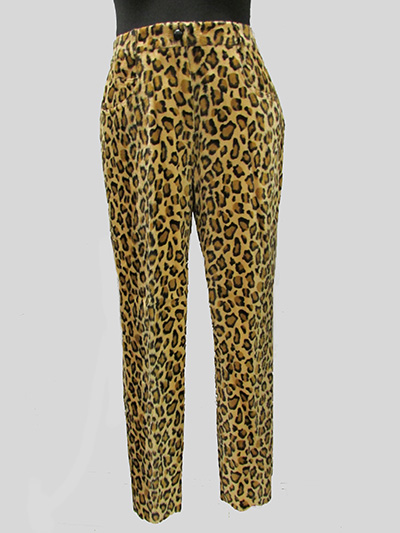