A Columbia, Missouri native, Mabel-Ruth Bandy (b. 1903; d. 2000) graduated from Columbia High School (now Hickman High School) in 1920. She attended the University of Missouri in Columbia from 1921 to 1925 where she met Frederick Straub Anheuser of the Anheuser family in St. Louis, Missouri. The two secretly married on Valentine’s Day in 1926 and moved to St. Louis where Fred Anheuser began working at the Anheuser-Busch Brewing Company. After retiring in 1934 the Anheuser’s opened “Saddles and Sickles,” a retail tack company, and pursued their love of breeding and showing prize-winning horses. In 1954 Mrs. Anheuser made the cover of Horse World Magazine as a national champion, wearing a three-piece suit similar to one in her Collection. Her show horses were kept at Fredmar Farms, the Anheuser Estate home in Kimmswick, Missouri. 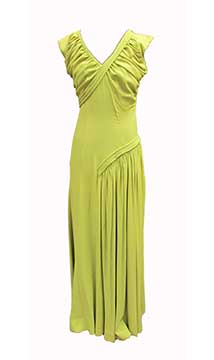 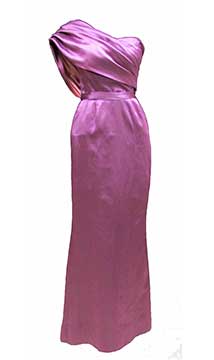 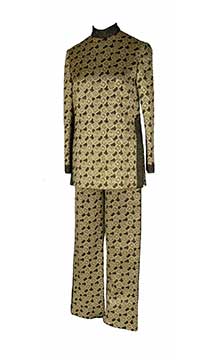 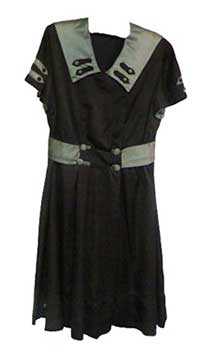 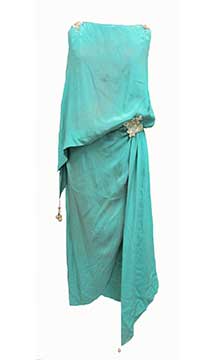 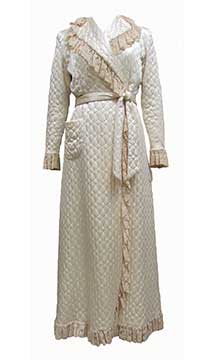