Western dress includes design details that originated in the West or were transported there for trade among its inhabitants. Hispanic and Southwest Native influences such as bright, woven textiles, silver buttons, and conchos, as well as fringed leather garments, were adopted by frontiersmen like Daniel Boone, one of Missouri’s own. Fur traders based in St. Louis carried mass-manufactured beads, silver ornaments, and fabrics to forts along the Missouri River, influencing clothing worn by the Native Americans living there. Cowboys, whose occupation, along with some forms of dress that originated in Spain, have had the greatest influence on western design. Their clothing was functional but carried features to please their desire for cowboy style.

As apparel technology advanced, more fanciful elements such as metal studs, painted leather, decorative stitching and metallic trim appeared on play clothes, dress-up clothing and evening wear, characteristics many associate as “western” despite their decorative, non-functional purposes. Collection artifacts displayed in this exhibition were researched and installed by Textile and Apparel Management students in honor of Dr. Laurel Wilson, former curator of the MHCTC who retired in 2012 after a life-long career committed to the field of historic dress. An additional collaborative exhibit with Women’s and Gender Studies titled “Woman in a Man’s Western World” was installed in Ellis Library in the spring. Click on the link below to watch Dr. Wilson’s 2012 presentation “How Western Dress Became Western” or browse the exhibit catalog. 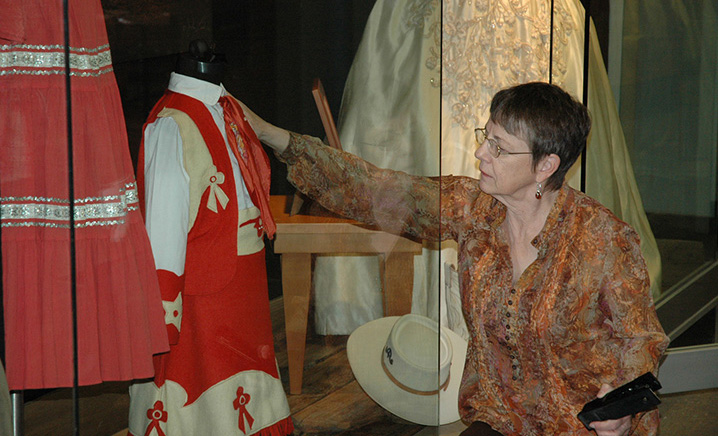 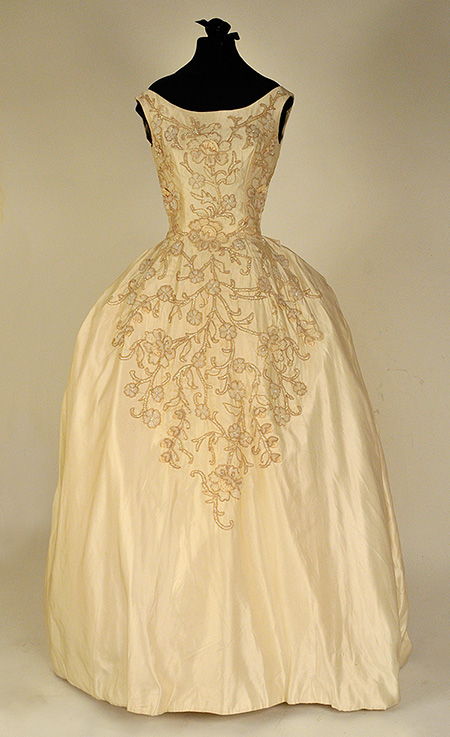 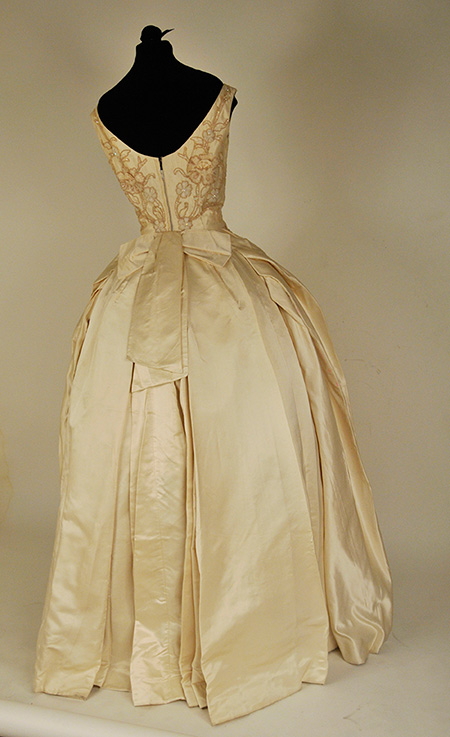 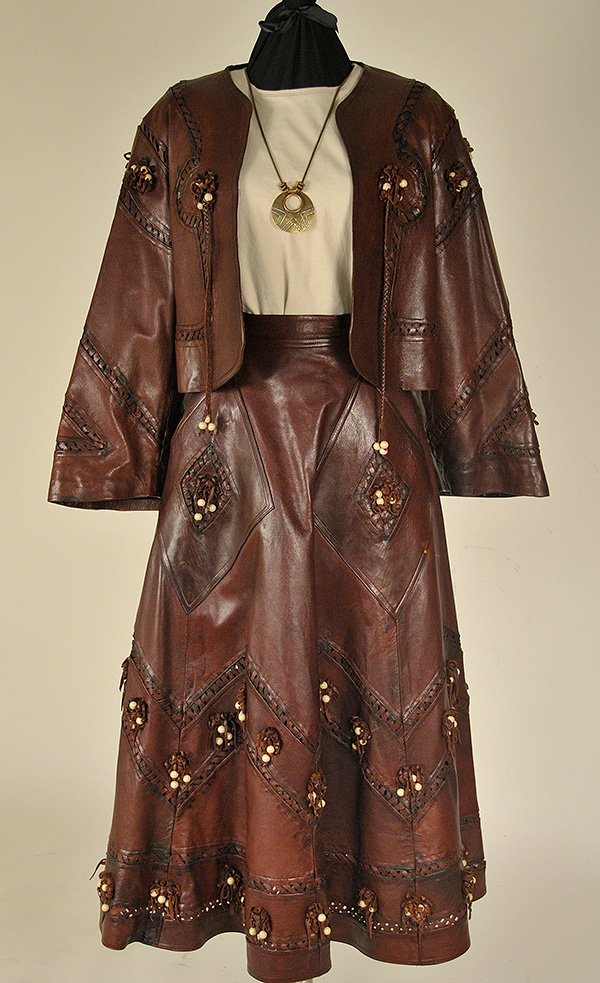 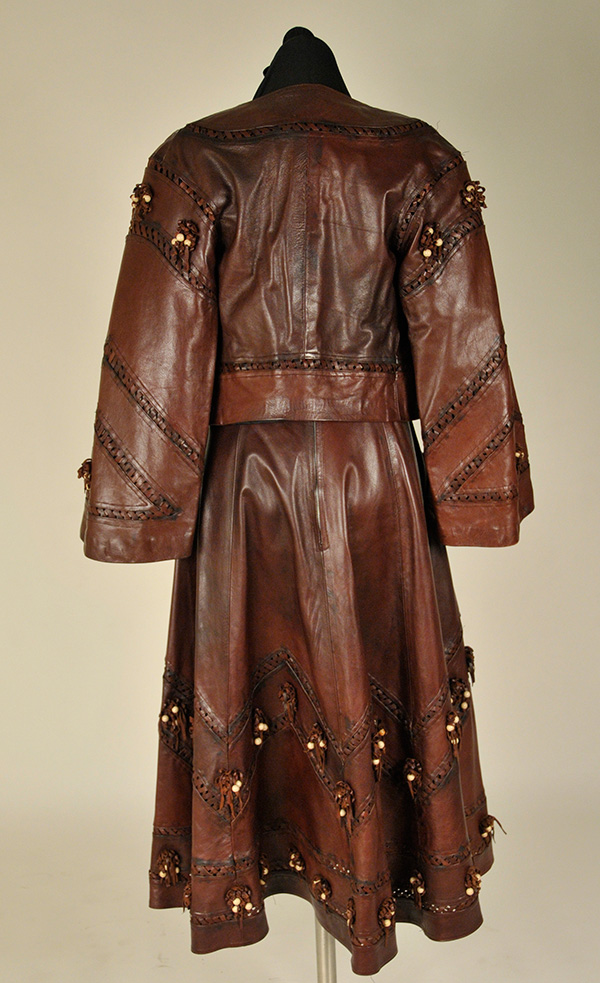 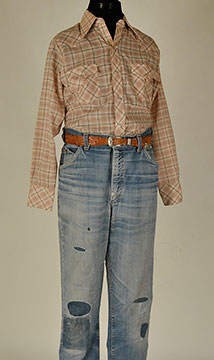 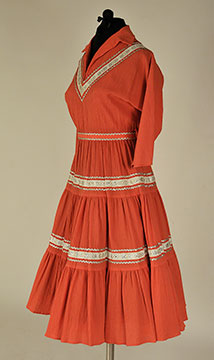 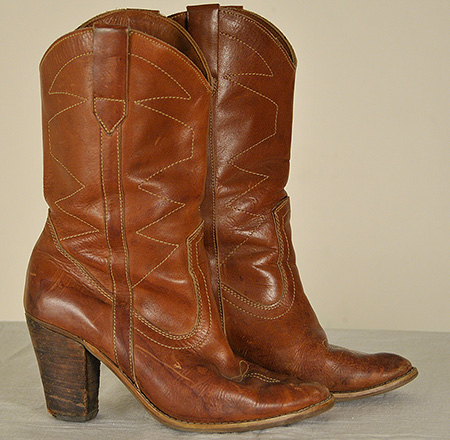 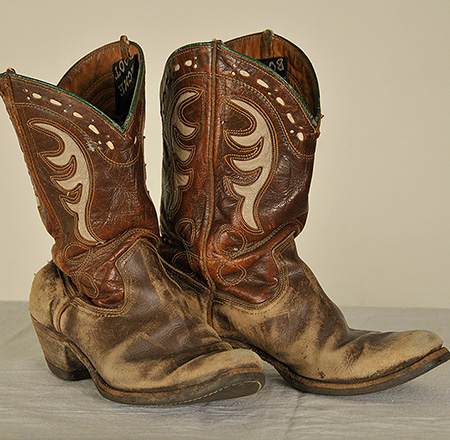 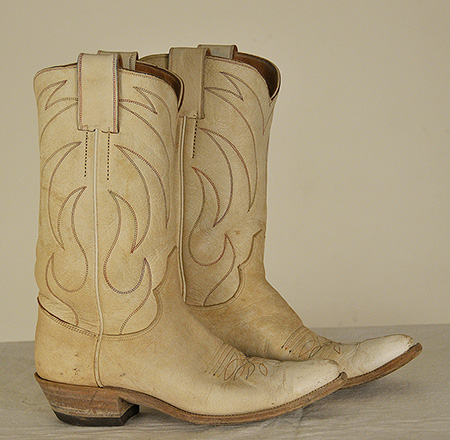 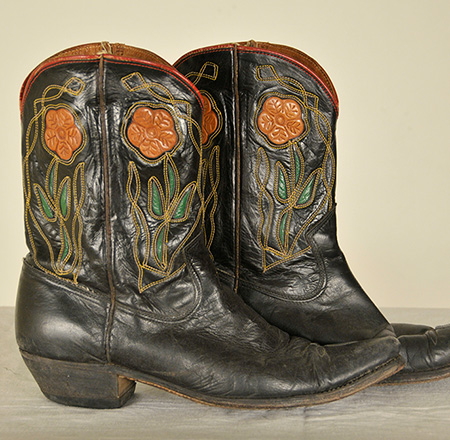 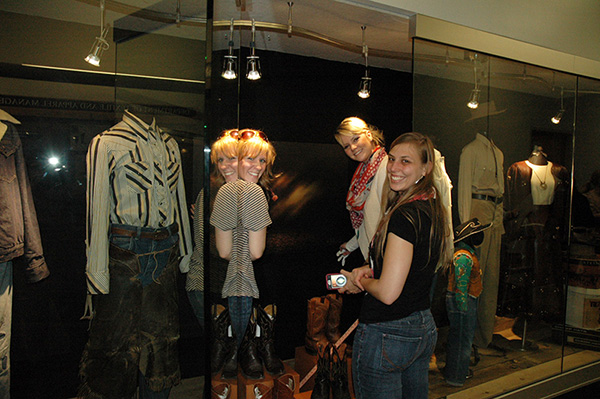 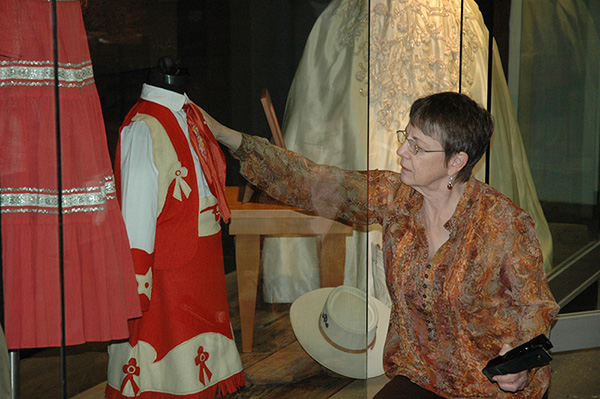 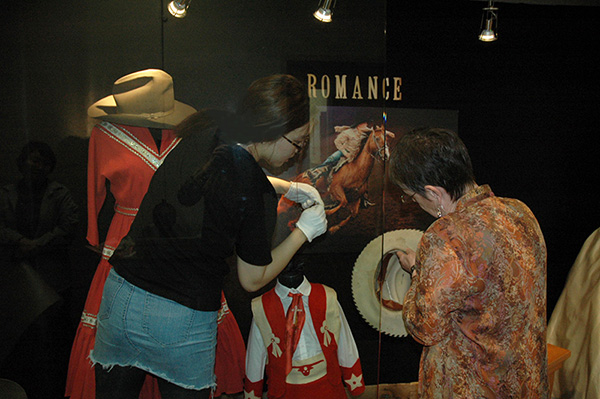