Betty Sue Cooper Hearnes (b. July 24, 1927) is a Democratic American politician from the state of Missouri. The daughter of a Baptist minister, she began dating Warren E. Hearnes in 1948 and, after a three-week courtship, the couple married July 2, 1948, and remained partners for sixty-one years until his death in August 2009.

During the 1950s both Warren and Betty Hearnes continued their educations at the University of Missouri. Mrs. Hearnes became the First Lady of Missouri upon the successful election of her husband to the position of Missouri Governor in 1965 and 1968. During this time, Mrs. Hearnes’ wardrobe consisted of campaign suits and dresses, as well as numerous gowns worn as First Lady, many of which are included in the MHCTC Collection. A significant number of Mrs. Hearnes’ evening gowns were custom made by Rosemarye Ginn, a dressmaker in Sikeston, Missouri.

Mrs. Hearnes was elected to the Missouri House of Representatives from Charlestown in 1979, and was re-elected in 1980, 1982, 1984, and 1986. In 1988 she was the Democratic nominee for Missouri governor. Mrs. Hearnes opened the Warren E. Hearnes Museum in Charleston, Missouri, dedicated to her husband’s 22-year tenure in elected office. 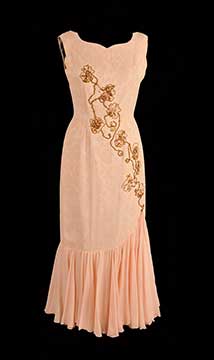 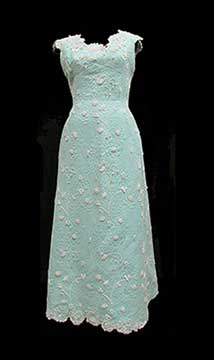 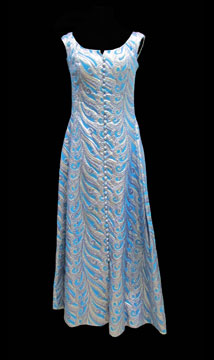 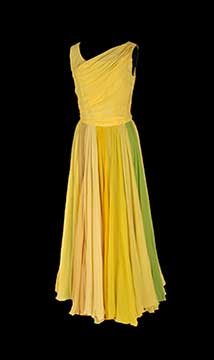 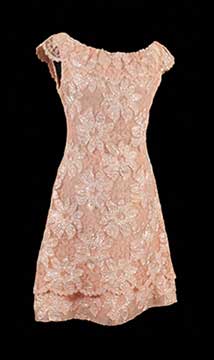 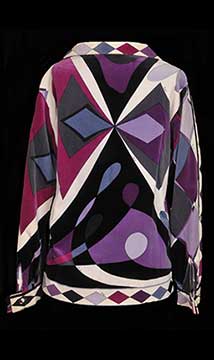