This collaborative exhibit between the Missouri Historic Costume and Textile Collection and the State Historical Society of Missouri examined the many ways that the World Wars led to changes in women’s lives, including family roles, wage-earning roles, and how women were perceived in the public sphere. The wars meant sacrifice, but also opportunities in the form of new jobs, more independence and even in more relaxed clothing standards.

During both the First and Second World Wars, women volunteered in significant numbers and in a multitude of ways to support the nation both at home and overseas. In both wars, they entered factories to take on traditionally male jobs and became part of the Women’s Land Army, replacing men called to military service. In addition, women contributed through efforts on the home front – volunteering time, conserving valuable resources needed for the war effort and producing items of apparel for soldiers. They also accepted the need to conserve valuable textiles and other traditional apparel materials and supported governmental measures that restricted usage through willingness to “use it up-wear it out-make it do.”

“Whether he [the husband] will gradually accept his wife’s new interests after the war is over is the problem, but it is not likely that she will…give up her new power. But where a women for the first time has been complete mistress of the domestic expenditures, who has learned to think and act for herself as if she were widowed, in fact, no woman will return to quite the same status…” – Delineator, October 1917 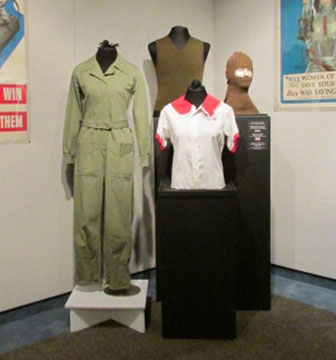 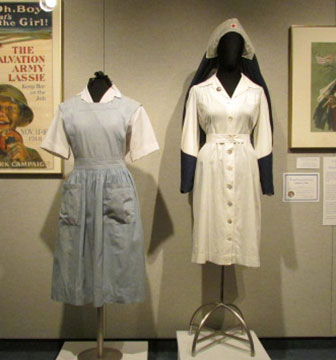 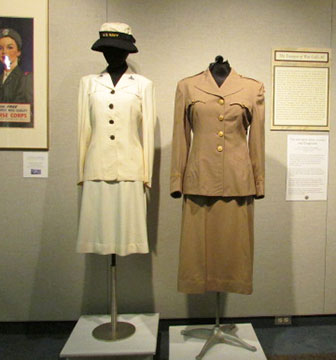 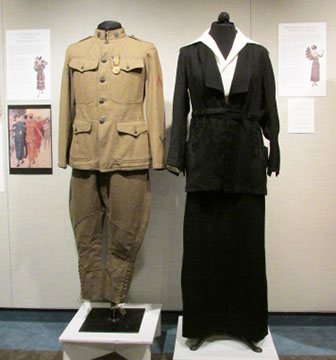 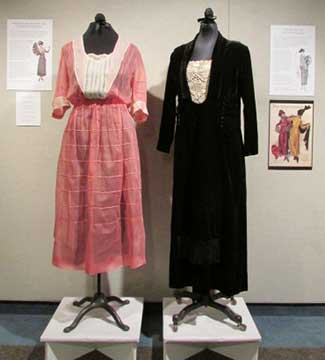 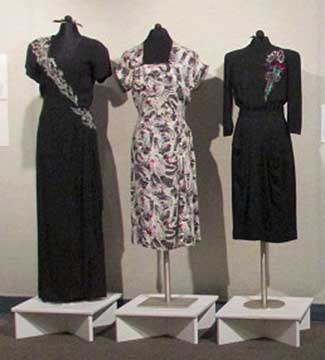 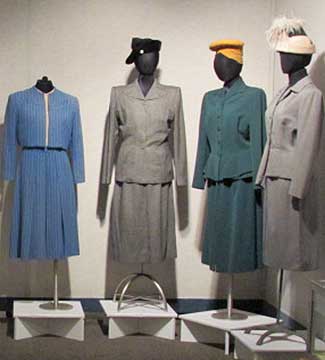 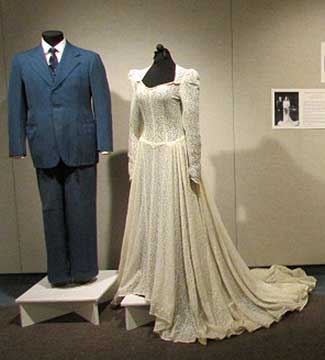