Bast fibers come from the stems of plants such as flax, ramie, hemp and jute. FLAX is used to produce linen. One of the oldest textile fibers, linen fragments have been found in prehistoric lake dwellings and ancient Egyptian mummy wraps. Linen is strong, absorbent and dries more quickly than cotton. For these reasons it is often worn during hot weather. Linen fabrics were so frequently used for household products such as tablecloths, sheets, and towels that the term “linens” is used as a general term to refer to these products. With the invention of power spinning and the cotton gin in the late eighteenth century, cotton began to replace flax/linen as the most widely used fiber. Today, linen has more limited production and is relatively more expensive to produce. Flax has less of an environmental impact than does cotton, requiring fewer chemicals and less irrigation. However, soil erosion, disposal of chemicals, and water usage and contamination remain concerns. 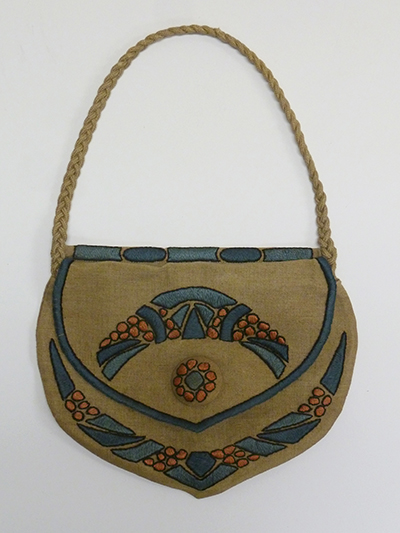 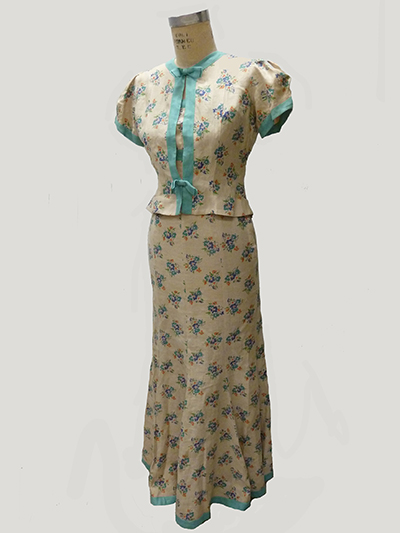 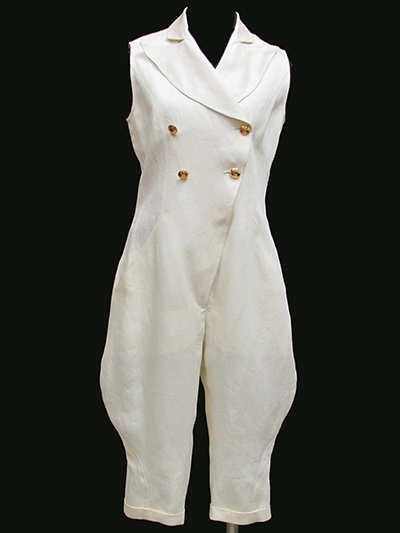 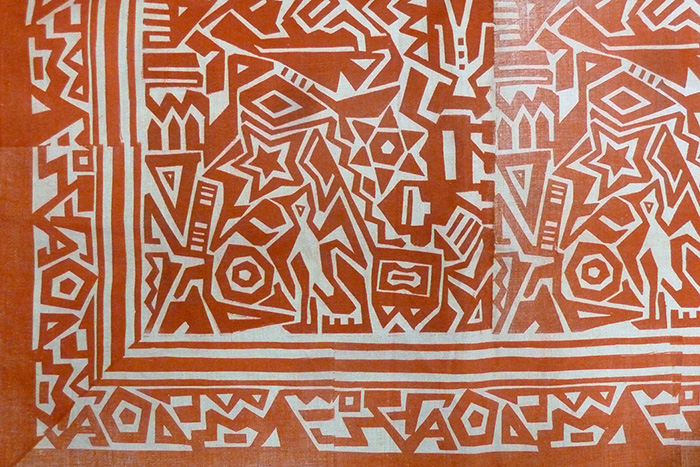 RAMIE (Boehmeria nivea) is one of the oldest natural fibers, used for thousands of years in China. It is also one of the strongest of the bast fibers.(10) The ramie plant requires a hot, humid climate and is native to East Asia. Producers include China, Japan, Taiwan, the Philippines, and Brazil. The ramie plant can be harvested three to five times each year and is considered a promising ecologically friendly fiber. However, the process of separating the fiber from the plant stem’s bark and woody portions requires significant hand labor or mechanized processing. Course ramie fibers are used to make twine, rope and nets. Fabrics of 100% ramie are often lightweight and silky due to the fiber’s white luster and silky texture. Korean hanboks are traditionally made of this lightweight ramie. Ramie is often blended with other fibers like wool and silk due to its low elasticity and lack of resilience.(10) 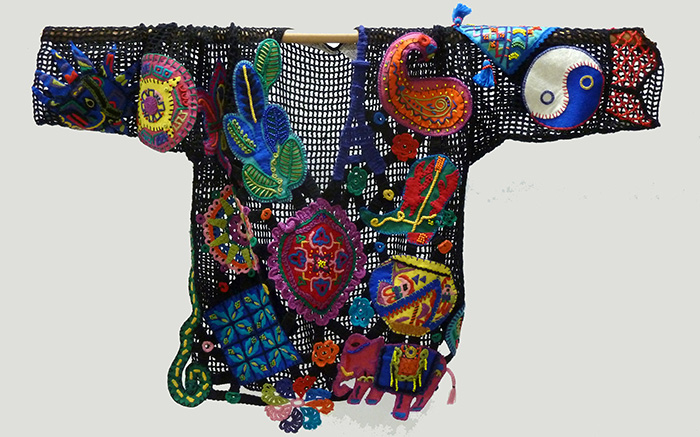 HEMP is another plant fiber used for millennia to make textiles and apparel. It’s high strength has made it suitable for twine, cordage and thread for thousands of years. Some of the oldest human remains include hemp textile and cordage remnants. Competition from synthetic fibers in the late 1940s and regulations controlling the production of drugs (hemp is a close relative of marijuana) reduced the importance of hemp in the apparel and textile industry. New varieties of hemp grown for apparel fiber today have less than 1 percent of the compound tetrahydrocannabinol (THC, the hallucinatory agent in marijuana) and are not considered a source of the drug.(2) Several states, including Missouri, have eliminated or reduced bans on growing commercial hemp which is not only environmentally friendly but produces more fiber than cotton and flax on the same land.(2)

The natural hemp, silk and cotton wedding dress to the right was designed as an ecological wedding dress. “The concept of the outfit was that multiple versions would be made to be lent to brides free over the period September 1996 to June 1997. Each dress was intended to be returned after having been worn. Over 200 people took part in the project, involving 65 dresses. The production throughout [was] ecologically aware, with the fabrics kept natural and undyed, and minimal use of chemicals and water in their production. At the end of the year’s run, the dresses were put up for sale in HessNatur’s shop.” 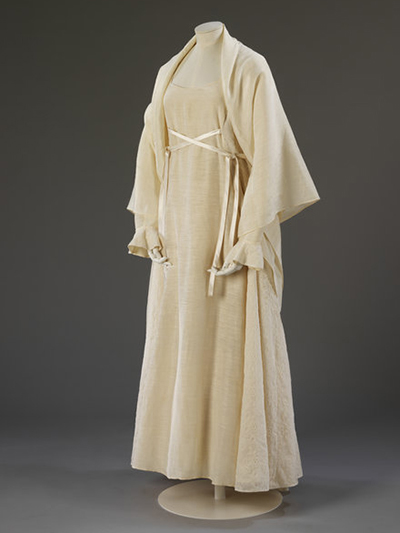 JUTE, also known as hessian, burlap or gunny, is “one of the longest and most used natural fibers for various textile applications.”(25) It is second to cotton in quantity produced.(22) Fibers are extracted from the stem and outer skin of the plants Corchorus capsularis and C. olitorius. Grown mainly in India, jute is typically used to produce sugar and coffee bags, rope, cordage, twine, window treatments, area rugs, and wall coverings. Jute is generally ecologically friendly as very small amounts of fertilizer and pesticides are used. 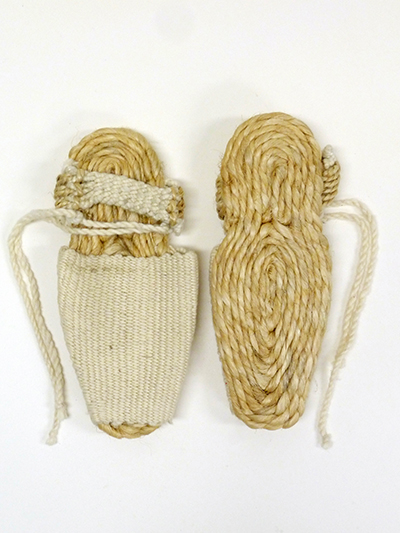 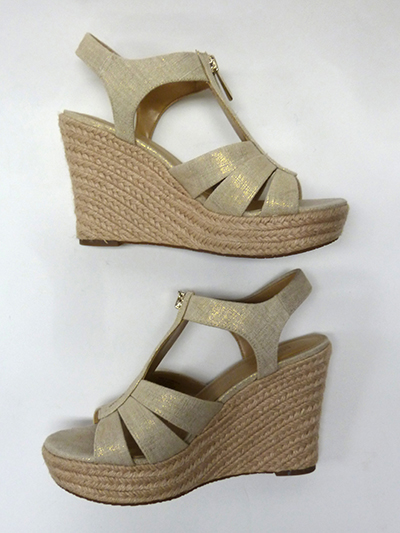 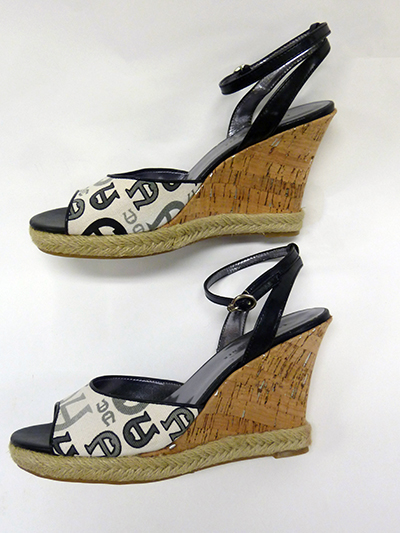 “Jute [fiber] is 100% biodegradable and recyclable and thus environmentally friendly. Jute by-products are used in cosmetics, medicine, paints and other products. Just sticks are good substitute[s] for forest wood and bamboo for production of particle boards, pulp and paper.” 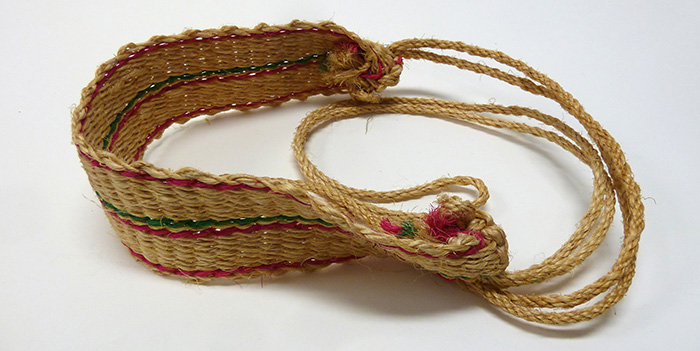 RATTAN is the name for roughly 600 species of palms belonging to the subfamily Calamoideae. Fibers are harvested from the palms’ flexible, slender stems. Supplies of rattan can be found in Indonesia, Sri Lanka, Malaysia, India, and the Philippines. Unsustainable harvesting of rattan can lead to forest degradation while the use of toxic chemicals in processing can also affect soil, air and water resources. 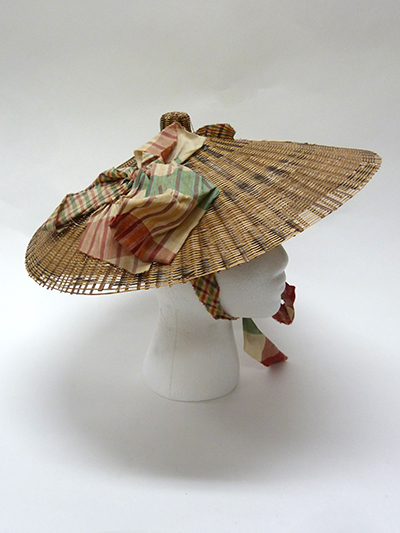 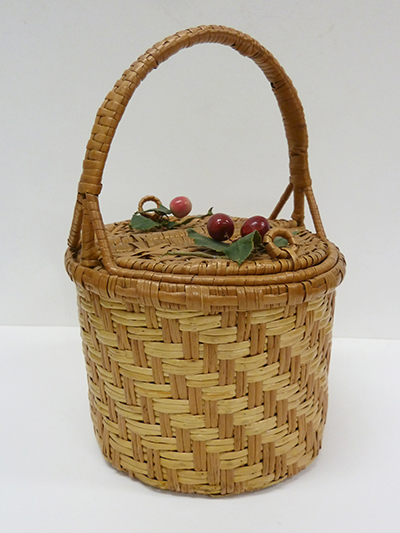